The conference will be in English

Dr. Mariz Tadros, Research Fellow with the Participation Team at the Institute of Development Studies (IDS); & member of the board of Arab Human Rights Fund.

Canadian Leaders in International Consulting (Clic-Consultants.com) organized a delegation of preeminent human rights experts from the Middle East to Canada. The delegation is coordinated in partnership with the Arab Human Rights Fund http://ahrfund.org. The visit seeks to inform Canadians of issues related to human rights in the Middle East and North Africa (MENA) region and to address ways and means in which Canadians can contribute to improving the situation in the MENA Region. To date, the Arab Human Rights Fund has granted more than $2.4 million (117 grants) to implement projects in 20 Arab countries since 2008. For 2013, the Fund is aiming to grant $1.4 million.

Dr.  Ghanim Al Najjar: is Professor of Political Science at Kuwait University and editor of the Gulf Studies Series Journal, UAE. From 1999 to 2002, he was Director of the Centre for Strategic and Future Studies at Kuwait University and has been visiting scholar at several universities such as Harvard University. Ghanim has lectured on an occasional basis in more than 43 universities, academic institutions, and think tanks across the world. He introduced, through the Kuwaiti Parliament, the concept of producing the first annual report on the human rights situation in Kuwait, and was appointed as the chairman of the committee that produced the first report. He has been active in the field of human rights protection for which he earned the International Monitor Award by Human Rights Watch in New York in 1991. Between 2001 and 2007 he was the UN Independent Expert on Human Rights in Somalia, appointed by the UN Secretary General. 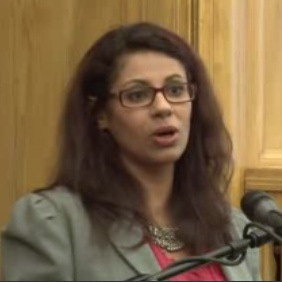 Dr. Mariz Tadros is a research fellow with the Participation Team at the Institute of Development Studies (IDS), specialising in the politics and human development of the Middle East. Areas of specialisation include democratisation, Islamic politics, gender, sectarianism, human security and religion and development. Prior to joining IDS Mariz was an assistant professor of political science at the American University in Cairo, where she taught development studies for many years at an undergraduate and graduate level. For almost ten years, Mariz worked as a journalist for the English language newspaper Al-Ahram Weekly where she published over 300 articles on a variety of subjects including civil society, women in Egypt and the Arab region, poverty and social justice. She has extensive experience as a development practitioner. Mariz obtained her doctorate from Queen Elizabeth House, University of Oxford in 2004. Since joining IDS, she has been involved in leading several multidisciplinary, multi-country initiatives including one on women and politics and one on gender and religion.

Mariz is author of the recent book 'The Muslim Brotherhood in Contemporary Egypt: Democracy redefined or confined?' and 'Copts at the Crossroads: The challenges of building an inclusive democracy in contemporary Egypt. 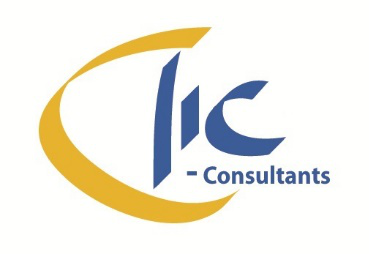