The University of Ottawa, the Human Rights Research and Education Centre and Carleton University present:

Scholars at Risk (SAR) is an international network of higher education institutions dedicated to protecting threatened scholars, preventing attacks on higher education communities and promoting academic freedom worldwide. The network protects scholars suffering grave threats to their lives, liberty and well-being by arranging positions of sanctuary at institutions in the network. The University of Ottawa and Carleton University will join the SAR network in the 2015-2016 academic year and co-host scholars through the program. This presentation is part of the SAR Speaker Series and will offer witness accounts from two academics who participated in the program.

Farai Gonzo is a journalist and an academic with more than 10 years of experience in radio, television and online media. She was previously the Executive Producer of current affairs programming at a major media outlet in Zimbabwe and a lecturer at the Zimbabwe Open University in the Media Department.  She has also worked as a media consultant for a variety of NGOs including UNIFEM, UNICEF, WHO, UNESCO, Plan International, and Save The Children (UK). Ms. Gonzo holds an MS in International Relations and a BS in Sociology from the University of Zimbabwe, as well as a Diploma in Journalism. She has received numerous awards for her radio and television journalism, which focuses primarily on health, human rights, and gender equality issues. Currently, she is teaching at Centennial College as well as pursuing her PhD part-time at the University of Toronto.

Baktybek Beshimov is an accomplished scholar with a PhD in History from the Kyrgyz State University. He completed post-doctoral studies at the International School of Political Science in Estonia and participated in the NATO Training Program at the Marshall Center in Germany. This scholar was previously a Visiting Scholar at the Massachusetts Institute of Technology’s Center for International Studies and at Harvard University’s Davis Center for Russian and Eurasian Studies and currently is an adjunct professor at Northeastern University. Dr. Beshimov was also awarded the Reagan-Fascell Democracy Fellowship by the National Endowment for Democracy. His scholarly articles focus on contemporary politics in Central Asia and have been published in the US, Russia and Kazakhstan. 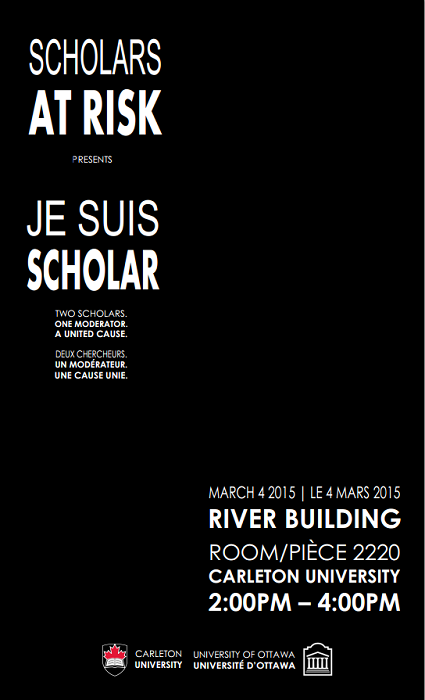